What others are saying about Lorri... 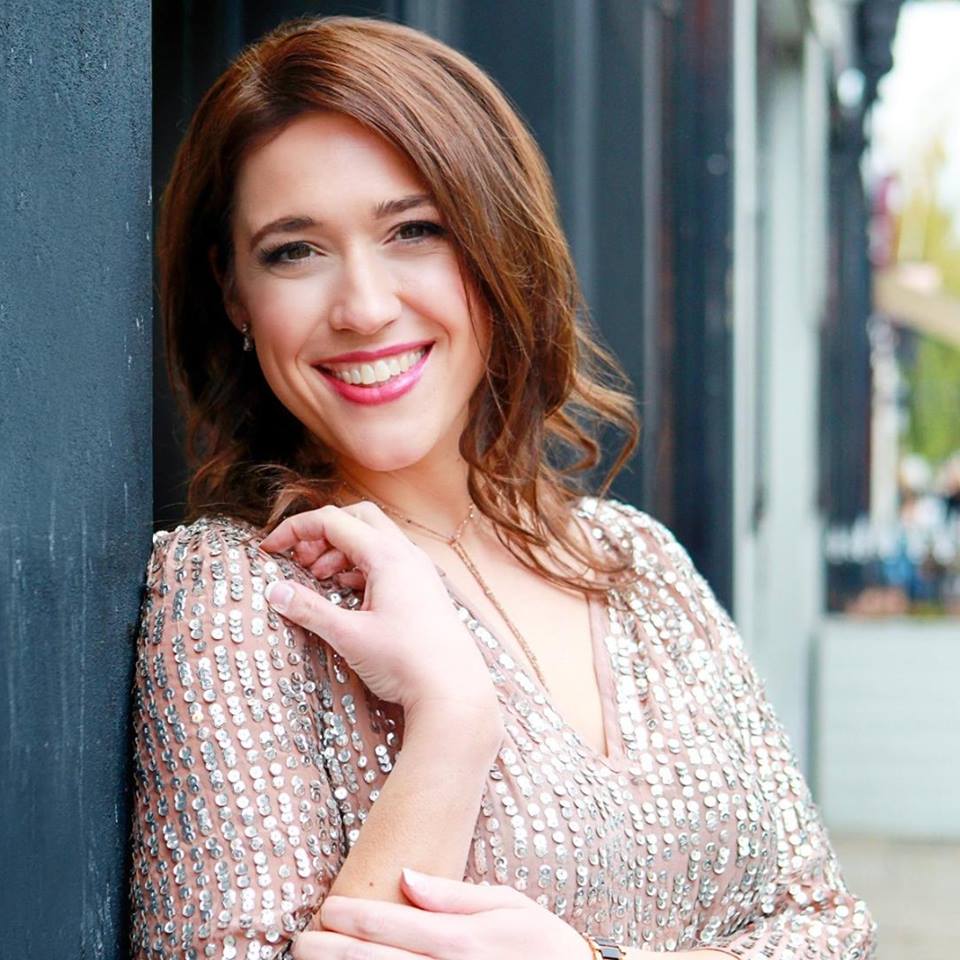 Lorri is a Godsend. Her ability to ask thought-provoking questions helped me find clarity about my purpose and reignited my passion for doing the work that God has put in my heart to do. Her encouragement and unwavering belief in my ability to live to my full potential helped me overcome limiting beliefs and achieve new levels of success in my life and business. I am forever grateful to have met her. If you want to start living out your purpose, hire Lorri today! 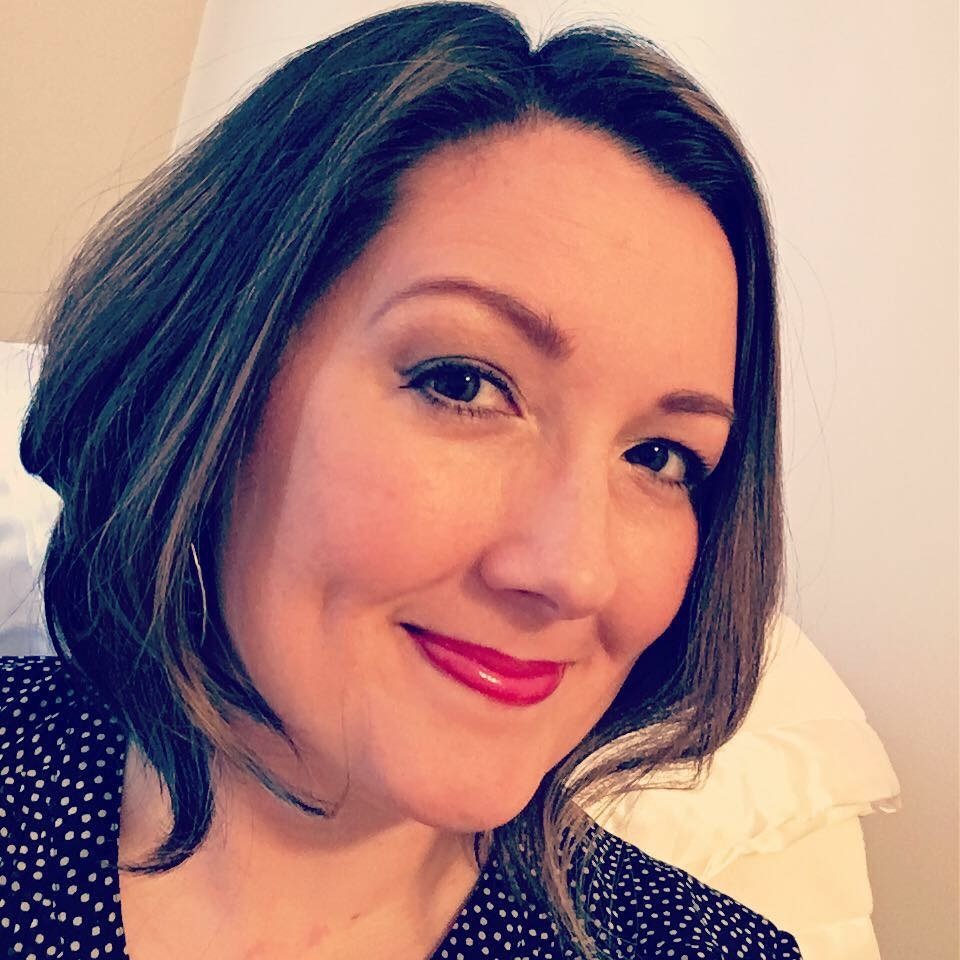 Lorri Silvera brings energy and momentum to the task at hand. She has the heart and knowledge to guide you to success! 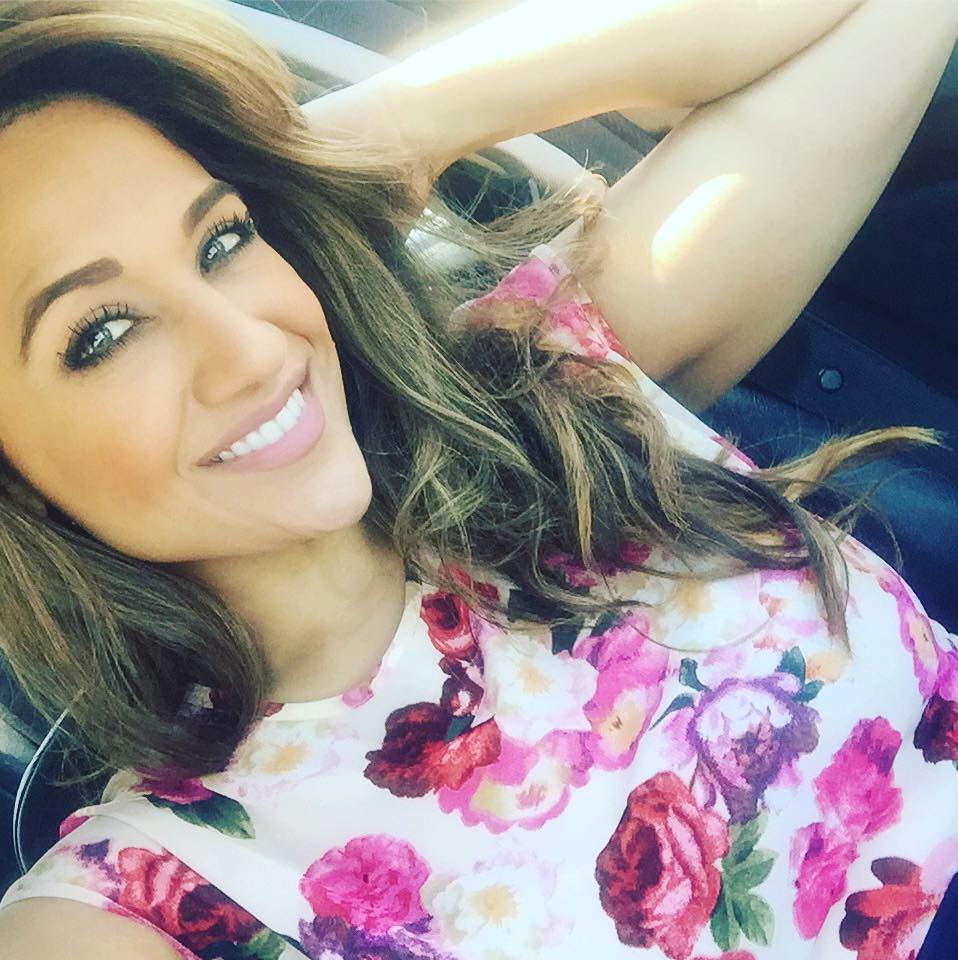 After one coaching session with Lorri, I literally felt like a million bucks! It felt like a huge weight had been lifted off of me. 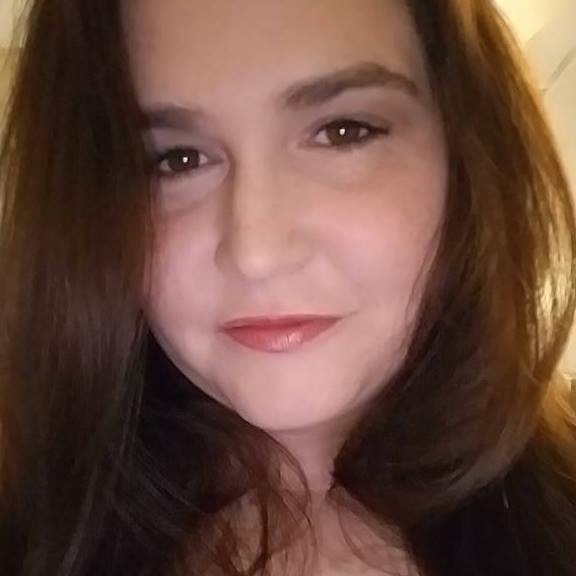 Lorri Silvera is remarkably insightful. She has a real gift for helping people to get out of their own way. She knows the questions to ask to uncover the limiting beliefs that are holding you back, and she knows the steps to take to help you get beyond those beliefs to achieve the results you want. If you want to feel excited, motivated and empowered, you MUST work with Lorri.

I’m a different person now than from when I started Divine Design. I’m much more 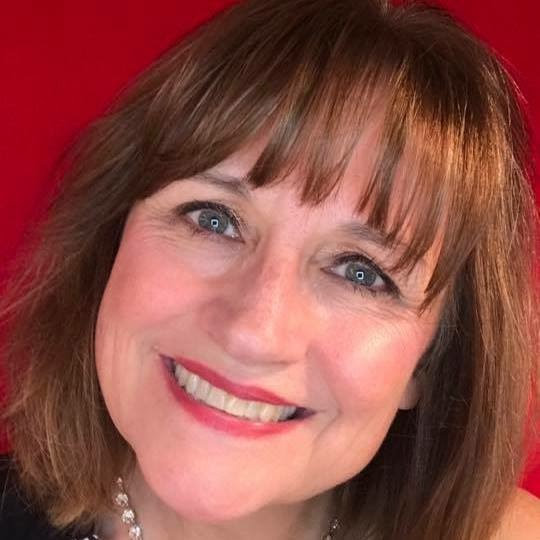 confident and have expanded in my power. I increased my own strength and was able to greatly improve a fragile family relationship. It helped me not care so much what others think of me because I now have my own agenda. 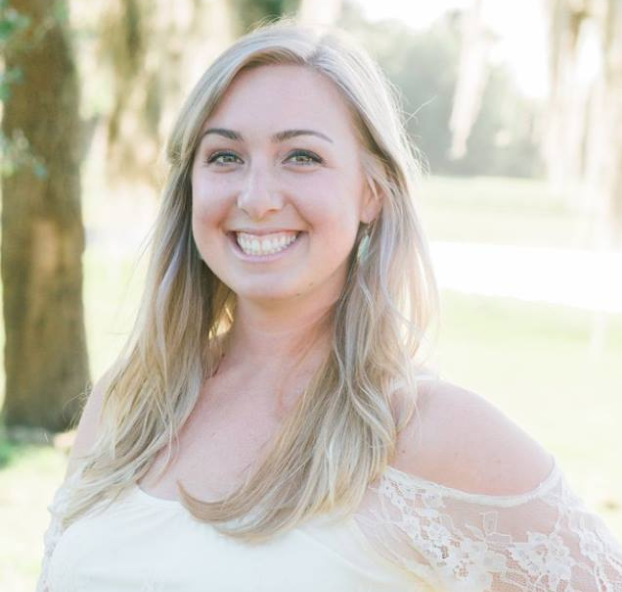 I approached Lorri shortly after I finished the first draft of my children’s book, Moochie Moochie Moo Moo. Initially, I was looking for aesthetic feedback, but she ultimately raised many valid suggestions regarding the promotional and business aspects of the project. Lorri is exceptionally skilled at asking the right questions! She used her myriad of professional (and personal!) experiences/resources to not only motivate me to be bold in the pursuit of my end-goals but also the importance of being timely in doing so. I really appreciate Lorri’s candidness, humor, and her passion for achievement. My experience working with Lorri was relaxed, but always on purpose. She is a natural leader and connector. I would recommend Lorri Silvera to any woman who shares Lorri’s passion for entrepreneurial success. She’s fabulous! 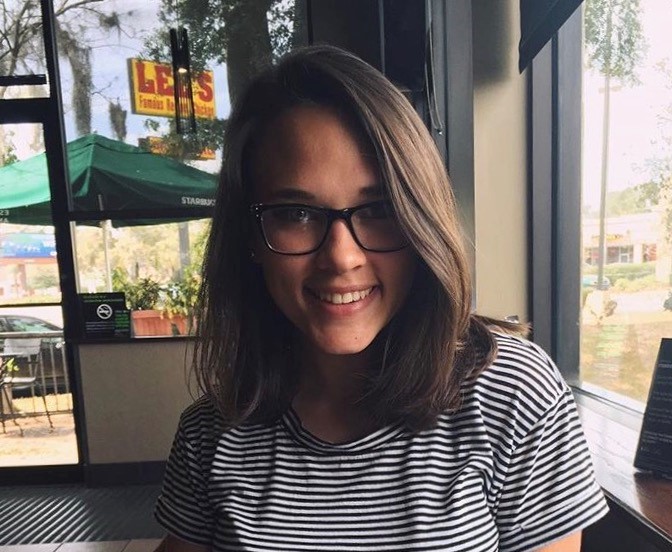 Lorri Silvera is the most motivated, kind hearted, independent woman I know. She has fantastic leadership skills, a work ethic, unlike anyone I know, she’s level headed, and driven. Having the opportunity to work with someone like Lorri was a true blessing in my life. She’s a woman like no other. I’m grateful to have her as a role model. 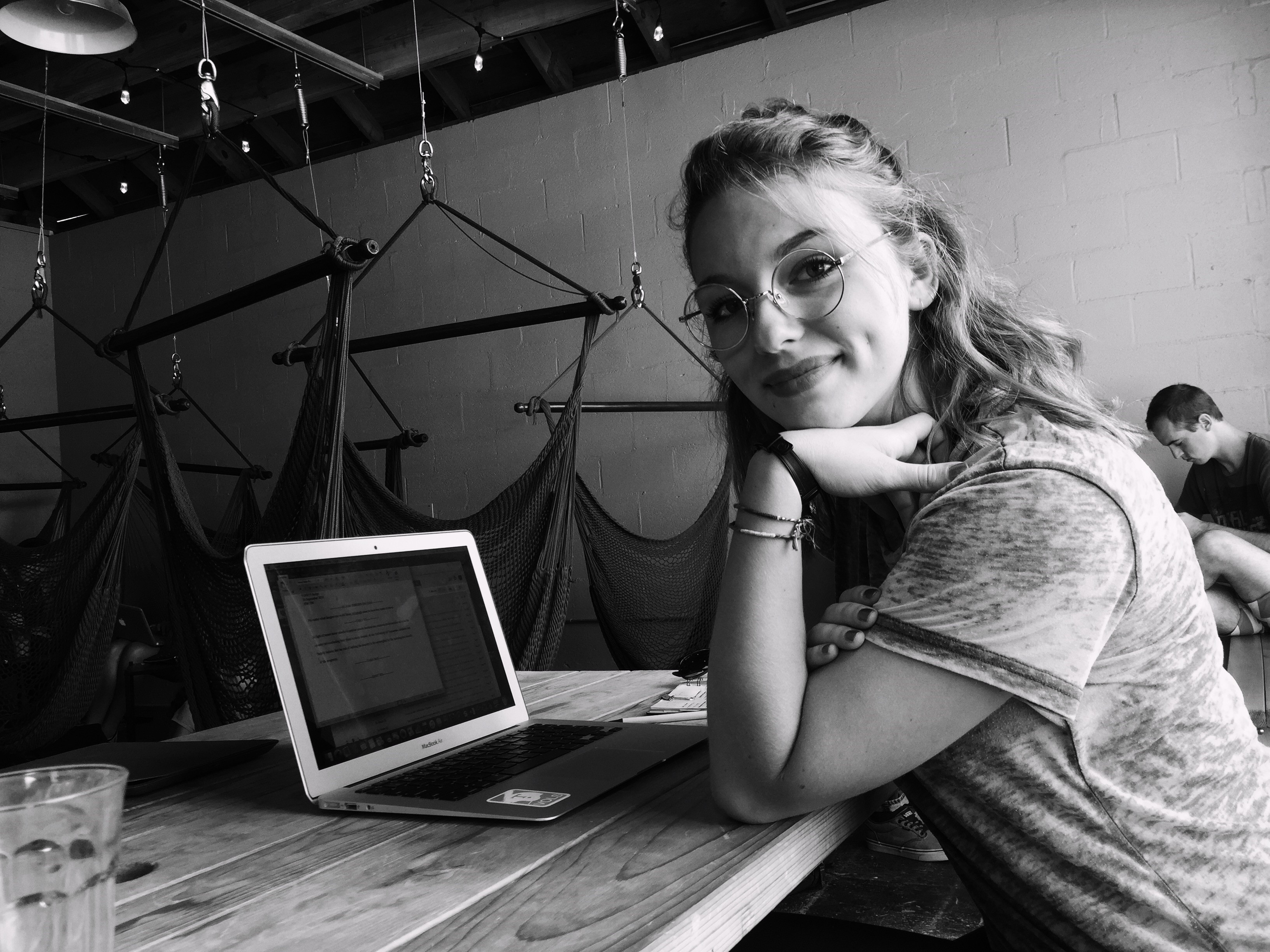 Lorri and I met in 2014 when I was interning on a campaign. She was not only an inspirational and motivational leader but also a loving mentor who guided me with heartfelt advice. Working with Lorri was not just growth provoking for a single period of time; it is because of Lorri’s investment in me that I found a solid career path in broadcast journalism and political science. She had no hesitation to evaluate my strengths and weaknesses and work with me to find a match in the collegiate and professional world. I know I can depend on Lorri’s teaching and encouragement for years to come. She has been, and always will be a blessing in my life! 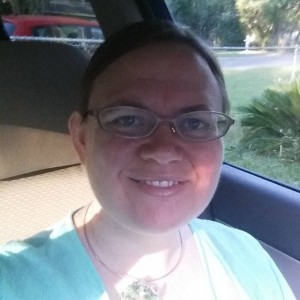 I first met Lorri when we worked together at PACE Center for Girls, a non-residential school for at-risk girls ages 12-18, back in 2008. Her position was largely related to fundraising and building relationships and awareness of our program in the community. One of the many ways that Lorri excelled was her ability to work with these girls and help prepare them for rather large fundraisers. The student would stand up at a podium in front of, potentially hundreds of community members, and tell their, often, very sad stories. Lorri never just gave these girls a script and a push to the microphone. She worked with them individually in her office for days and weeks cultivating rapport and trust. She understood innately that in order for the girl to succeed in telling her story she needed to believe in herself so Lorri focused on empowerment and self-esteem building through public speaking and speech writing. For these girls – their story is all they have. Their lives are often embroiled with trauma, neglect, vulnerabilities many adults cannot imagine. Lorri never exploited them or their story – she never pushed them beyond what they felt safe doing. But she did push them to be their very best selves: to be proud of who they were becoming and embrace their weaknesses and turn them into strength and courage. She taught them how to shine as a leader, display grace, and confidence, and bring a room full of adults into their world. For as long as I’ve known Lorri she pushes these qualities in herself and the women she chooses to surround herself with. She believes every woman can be her best self with the steady guiding hand of someone who believes in them and can hold the vision for what she can become. It’s why many years later I’m very proud to continue to call her friend. She inspires me and never lets me wallow in defeat. She is always my greatest and favorite personal cheerleader. If we hit an obstacle she perseveres and doesn’t believe in dead ends. She is bright, energetic, dependable, and empathetic. And her number one goal is always how to make the person she stands next to succeed.